Welcome to the Freeport Chamber of Commerce

A village in the town of Hempstead, Nassau County, New York

Located on the South Shore of Long Island

Outdoor Fun and Close to NYC 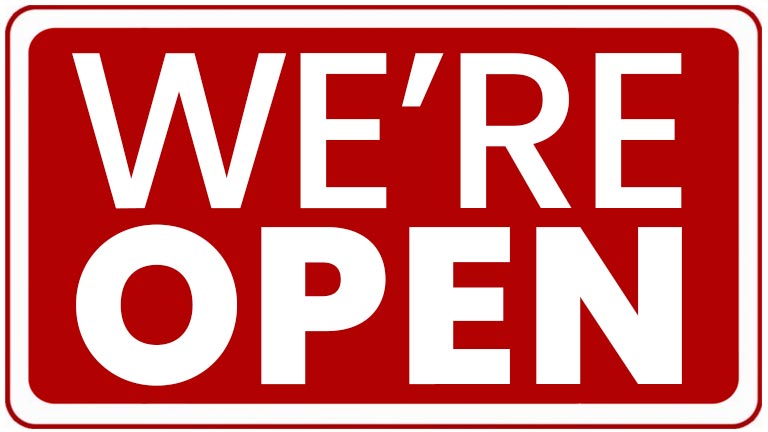 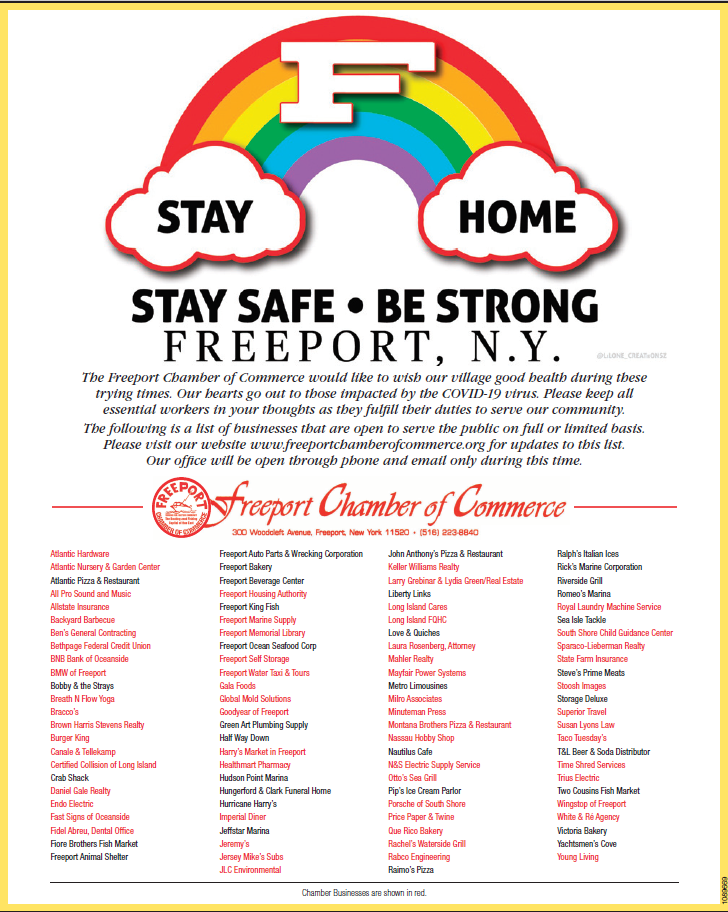 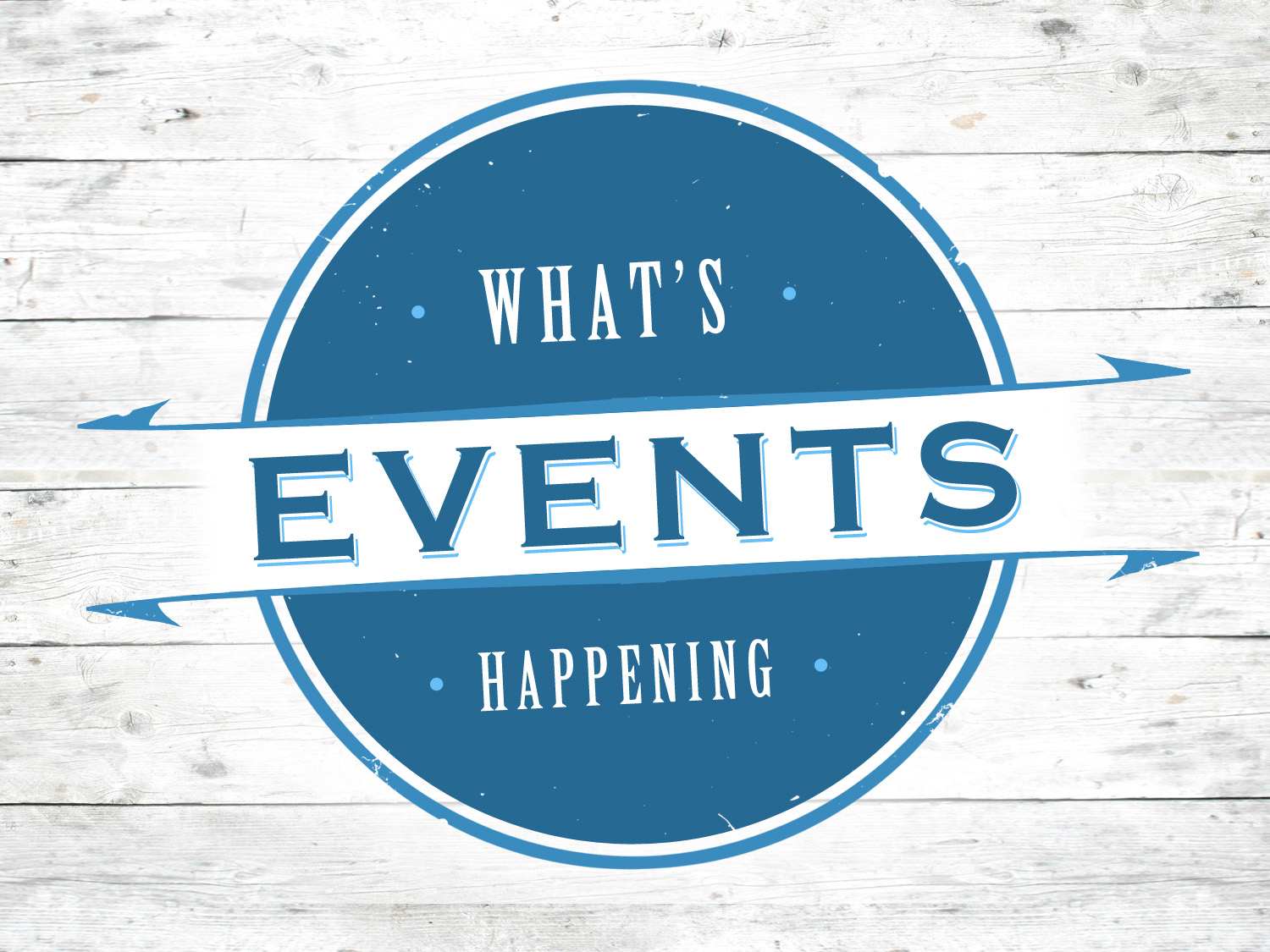 See what’s happening throughout the community of Freeport, New York 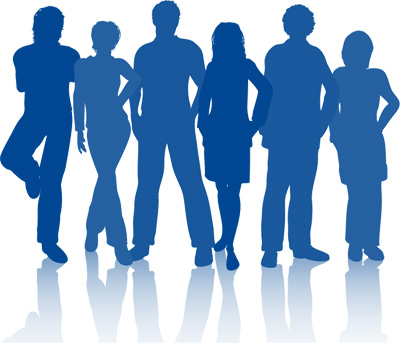 Become a member and learn about current members, officers, and directors 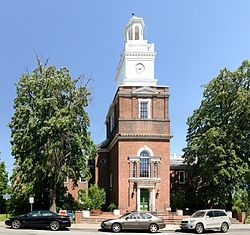 Membership provides a cross-sectional representation consisting of the commercial, industrial and residential communities within the Village of Freeport and its surrounding areas.

Business of the Month:

Lois Howes has been a Travel Advisor for over 30 years, currently with Superior Travel Consultants as a home based agent. She is the past president of the Long Island Chapter of the American Society of Travel Advisors (ASTA) and a past member of the National Board. She became a travel advisor due to her love of travel when her travel agent suggested that she would be great doing something she loves. Lois has traveled the world from Korea and China, to Kenya and South Africa, Turkey and most of Europe and Peru !! Put her on a plane or ship and she is in her happy place. She takes a group on tour every year, this year it was to Spain and next summer Alaska.Lois is the mother to two wonderful daughters. They and her grandson all have the love of travel and adventure and are often part of the traveling groups.

Lois is the past president of the Freeport Chamber of Commerce and is currently president of Friends of Freeport, a 501C3 organization formed after Superstorm Sandy that has been instrumental in the rebuilding of over 400 homes and is still busy on more.

Always active in the Arts, and a former fashion illustrator and designer,she is now the chairman of the board of the LI Arts Council at Freeport.

Prior to her becoming such a responsible grown up,she was a Hippie , artist , designer of fashion and textiles in LA. She then moved with a group of friends to Ketchikan Alaska where she worked many jobs, mostly in the Arts. She was the Ketchikan Chamber of Commerce’s local artist in residence and designer of the town mascot, a giant raven in rain boots and a slicker the Ketchikan Rainbird. While there she was a Native American Craftsperson (born in Brooklyn) and also drove a commercial fishing boat.

Freeport is a village in the town of Hempstead, Nassau County, New York, US, on the South Shore of Long Island. The population was 43,713 at the 2010 census.

A settlement since the 1640s, it was once an oystering community and later a resort popular with the New York City theater community. It is now primarily a bedroom suburb but retains a modest commercial waterfront and some light industry. It is serviced by the Freeport station on the Long Island Rail Road.

We are a private, voluntary, not-for-profit organization of business and professional people dedicated to improving the economic environment of the Village of Freeport, Long Island New York State.

To become a member of the Freeport Chamber of Commerce, please contact us by clicking the button below 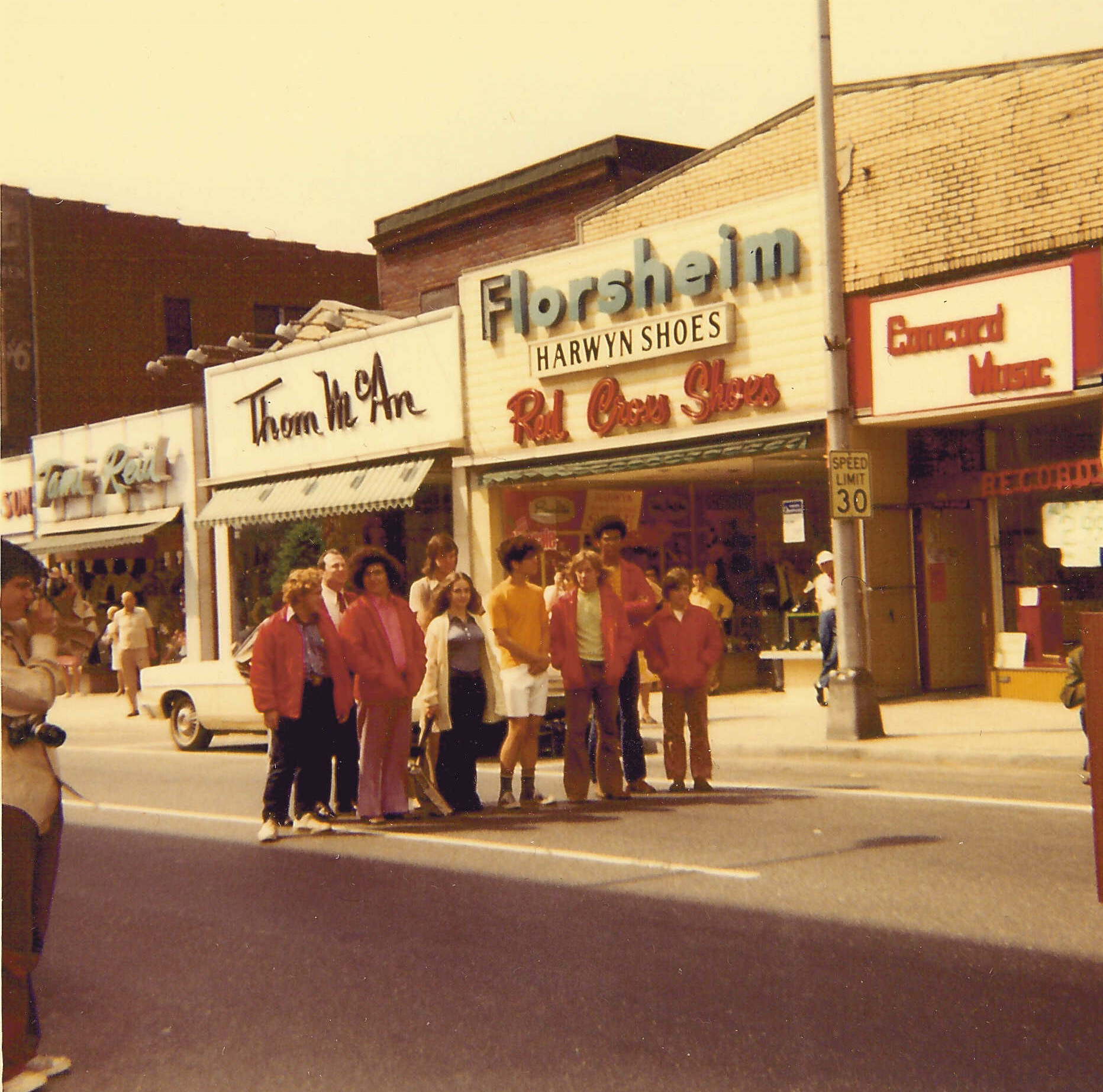 Main Street in Freeport in 1971 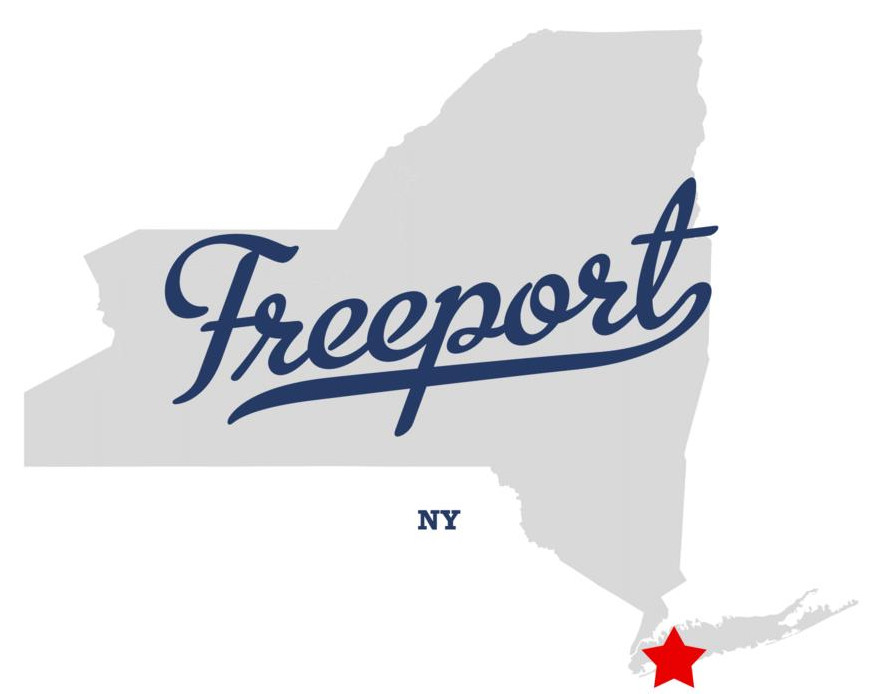